I am using CryoSPARC 3.2.0, and am trying to install a project including pre-processed data from an EM facility. Originally when I was importing the project, I was getting an error saying 'audit' is undefined. After patching, this error was fixed and I was able to import the project. The import took 5-10 seconds and the loading bar slowly filled up. I was able to see job thumbnails in the Projects view. 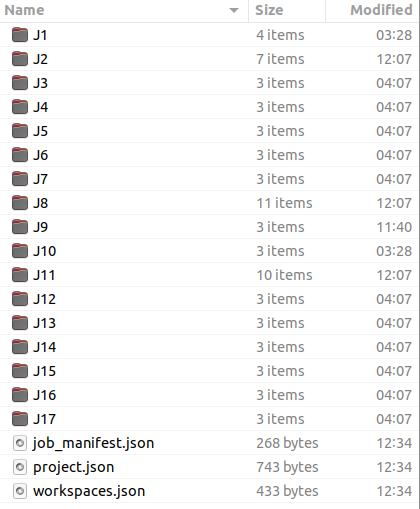 After importing, note the lack of job thumbnails: 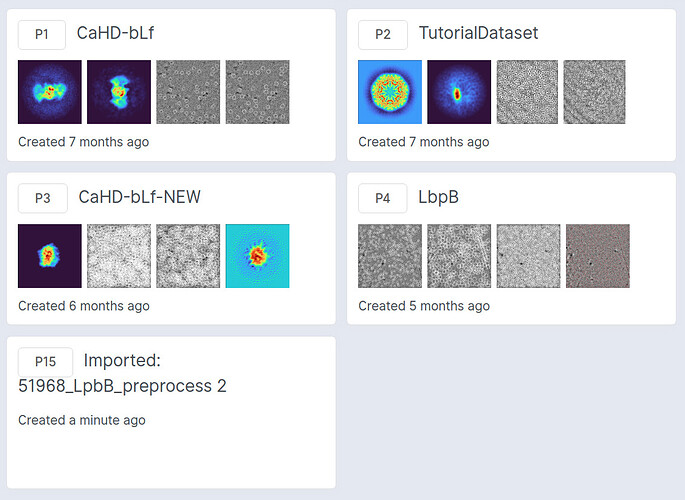 Any ideas on this one?
Thanks!

EDIT Upon closely inspecting the folders within the project, it seems the import process deleted all of the data. So, I will need to redownload the data (~2.5TB), and try the process again. I will update the thread with any new developments… advice in the meantime is welcome!

Issue resolved… had to: